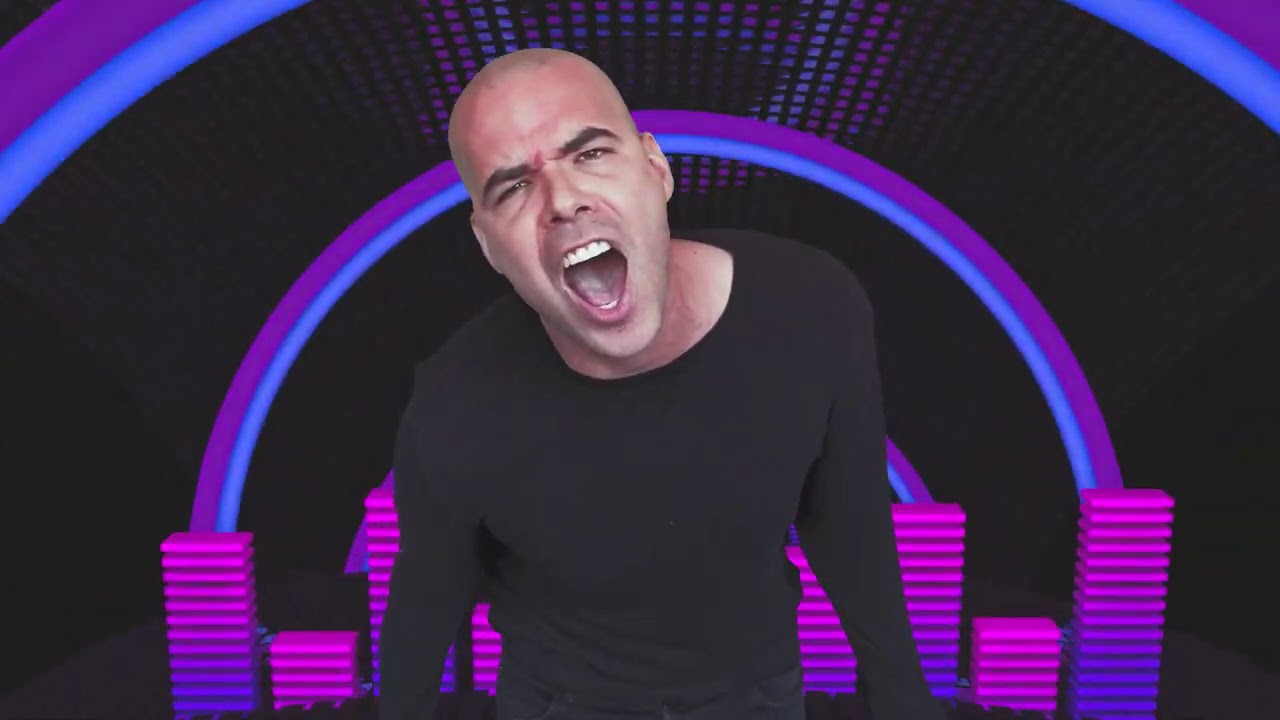 You could say that Ratinoff is in a good place where he stands right now. In fact, you could say that he has reached his musical apex with his recently released self-titled debut album that dropped in September via Creative Entertainment Network/The Orchard. With three singles and videos from the album already released that have racked up nearly 450,000 views, Ratinoff is back with single and video number four, “Coming Home.” 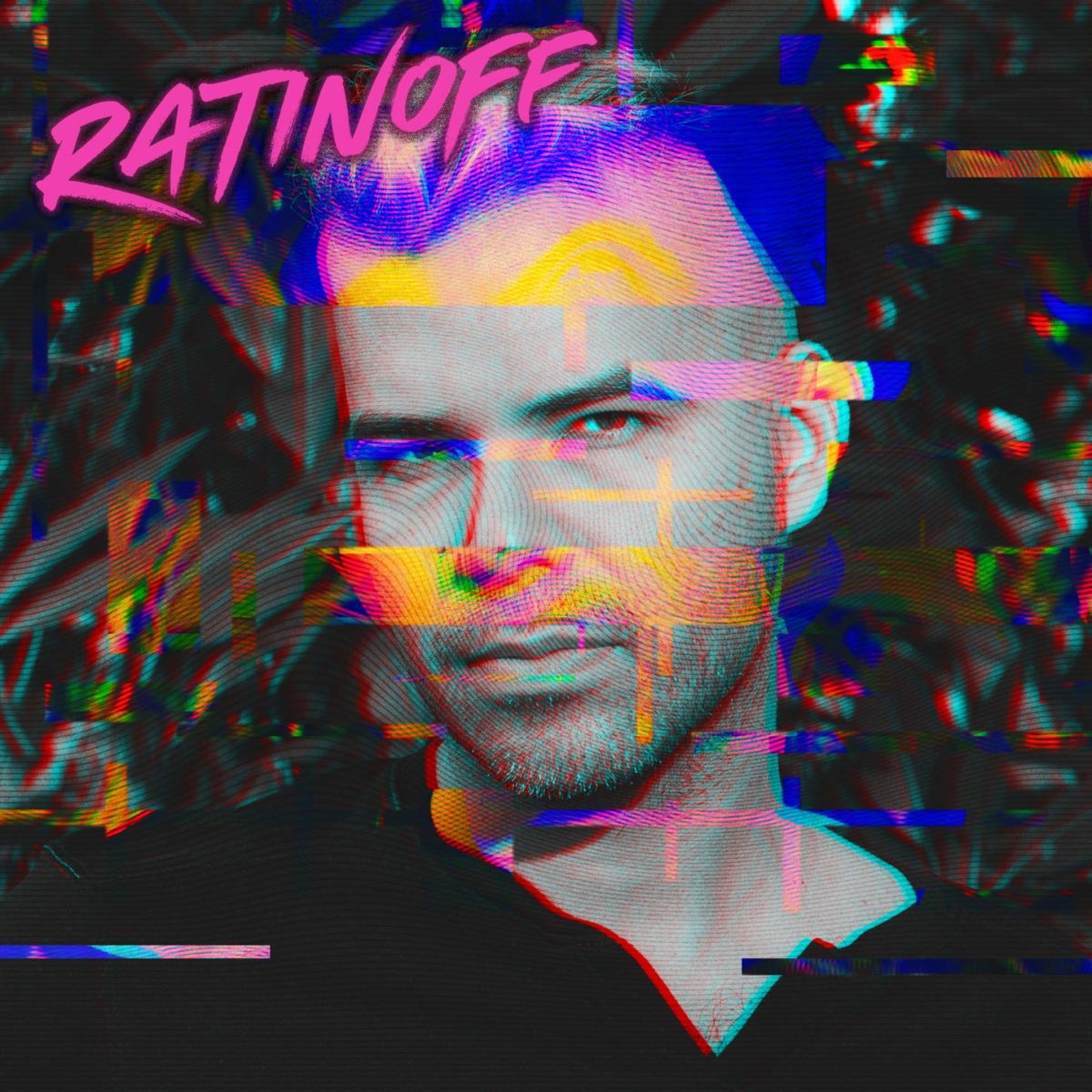